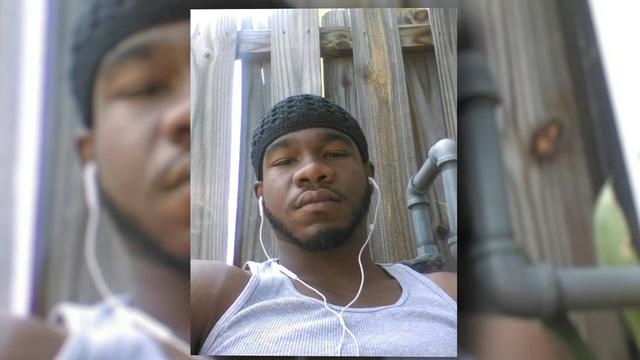 August 1, 2017, Atlanta, Ga. – The Family of Jamarion Robinson, a man shot over 76 times by Federal Marshals in East Point, Ga. last year, will hold a press conference, Friday, August 4, 2017 at 2:00 p.m. at the Fulton County Courthouse located at 136 Pryor Street, Atlanta Ga. Within weeks of the shooting, the Fulton County District Attorney’s office was provided evidence from the Robinson Family Legal Team which led the DA’s office to initiate a formal investigation. The DA’s investigation is ongoing but none of the marshals involved have presented themselves to be interviewed by the DA’s office.